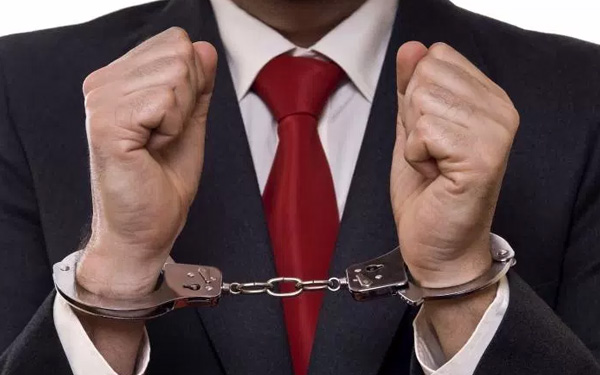 “Disgraced former Education Department official facing criminal charges for corruption”. He stole millions of dollars from the state’s schools and spent them on restaurants, wine, parties.

And now prison, public humiliation, condemnation and a long career in ruins.

What on earth was he thinking?

It is easy to dismiss this person as a crook, as an anomaly. It is easy because it avoids getting into his head. It is a place few want to venture.

Would his family agree he was a crook? After all they know him better than you or I. No doubt they have a very complex set of emotions ranging from anger to sympathy, but is he a ‘baddy’? Does he wake up in the morning, put on a black hat and start scheming?

Or does he go to work, work hard, look at the awards on his wall, think of all the things he has to do to help educate the state’s children, then after work throw that party ‘because everyone does it’ or ‘because I have to impress my guest’ or because ‘it’s a small thing and the rules are stupid’?

Don’t get me wrong, I don’t defend him for a moment and am as furious as anyone else. Indeed as a former teacher in the very system he damaged, I feel betrayed.

I would like to believe the former, but I am not so sure.

Sometimes it is hard not to feel a degree of sympathy even for crooks; the lonely self-loathing accountant for instance. She kept her miserable evenings occupied with an unbreakable gambling addiction that started with a few dollars at the only place that welcomed her and eventually swallowed her employer’s bank account. Yes, it is not acceptable. Nor was the lack of help that might have saved her.

Too often the world has seen good people swept up in madness. Sometimes it has infected an entire nation and has led to persecution and war, sometimes it has infected a jealous individual and has led to a crime of passion. A distant forebear of mine was transported to Australia for stabbing a stranger who was not in military uniform, assuming him to be a deserter. In peacetime! His death sentence was commuted on the grounds that he, while a complete nutter was at least in some weird way injecting patriotism into his warped world view.

What were they all thinking?

I hope it is true that nothing could seduce me to allow my ego to suppress the warning bells. If I want to ‘look the part’ in my important job when a VIP is in town, that I remember which credit card is personal.

But then, most of us commit the odd ‘technical’ non-compliance. Are pens at conference stands considered gifts to my employer? Does everyone really have a receipt for every tax claim? Do they really log mileage meticulously?

I bet that Education Department official started small too. I bet if I had asked him at the outset, as a junior civil servant whether millions of dollars in expenses would be legitimate he would have been horrified, but maybe he was taking the odd sick day he shouldn’t.

Yet, years later when he was questioned by colleagues, he rode roughshod over them – they were being pedantic and were not part of the team. He knew the rules didn’t permit what he was doing, clearly; he went to some lengths to bypass them. Yet he presumably saw his actions as justifiable. This, from a man who is undeniably very smart and has worked hard to contribute to public education and clearly values it highly. Again, what was he thinking?

Just reward for someone who worked hard maybe?

Neccessary to operate in the circles he ‘needed to’ maybe?

Benefiting the school system in some weird fictional world view (a bit like my transported ancestor)?

We will never really know what he was thinking. All we can say for sure is that his thinking changed. Somewhere along the way, his definition of ‘technical breach’ evolved.

That’s why we have compliance teams. They protect not just out employers and colleagues but they protect us from ourselves. 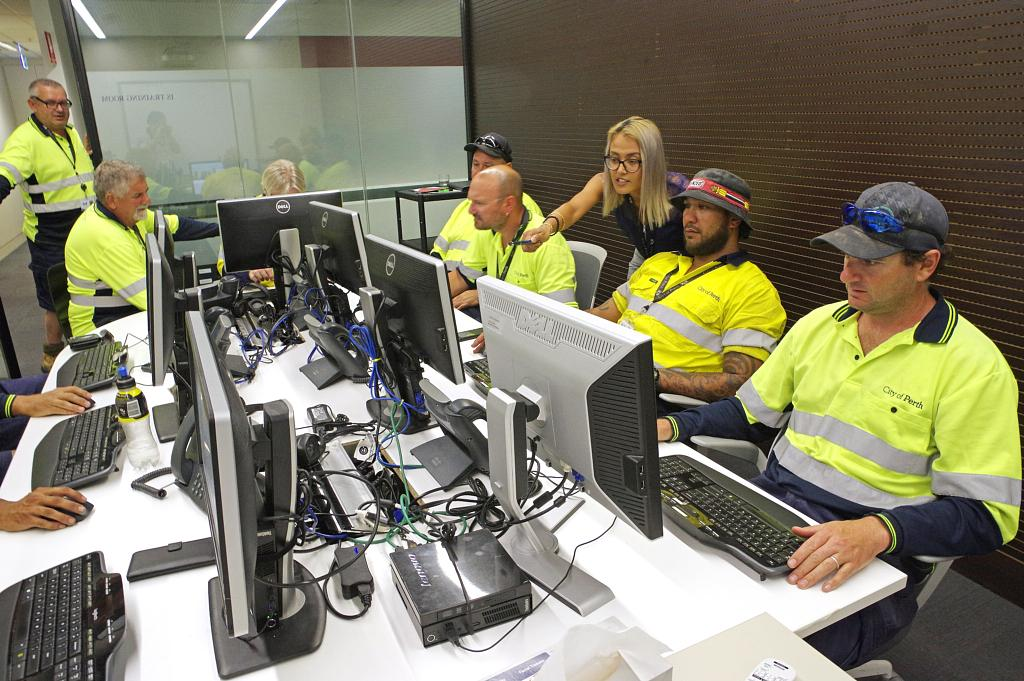 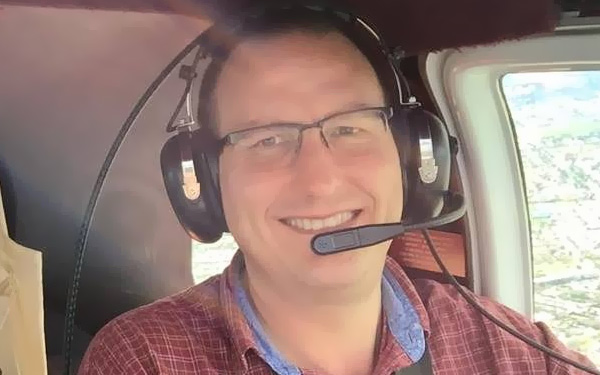 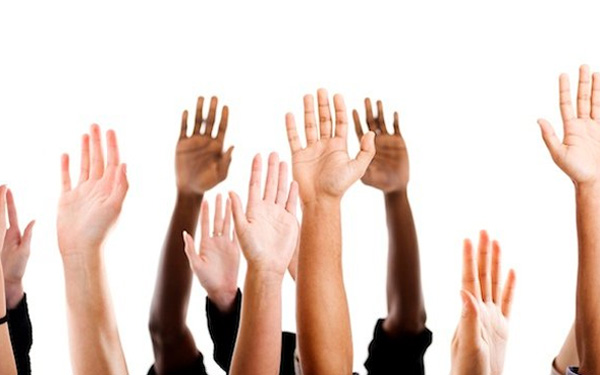